Skip to main content
You are here: Home / About Albany, Oregon

About the city of Albany, Oregon

From its river town beginnings, Albany has grown south and east first with the railroads, then state highways and Interstate 5, and across the Willamette into the farms and wooded hillsides of North Albany earning it the nickname of Oregon's "Hub City." 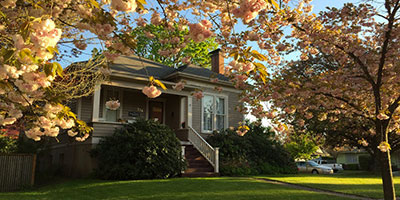 Inside the 17.7 square miles of city limits, Albany is credited by historians and architects with having the most varied collection of historic buildings in Oregon. This collection includes styles from the 1840s through the late 1920s and is concentrated in an area of about 100 square blocks. Four historic districts are listed in the National Register of Historic Places by the United States Department of the Interior. 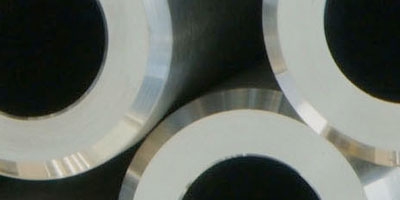 Albany is known as the rare metals capital of the world. Several local industries produce zirconium, hafnium, and titanium.